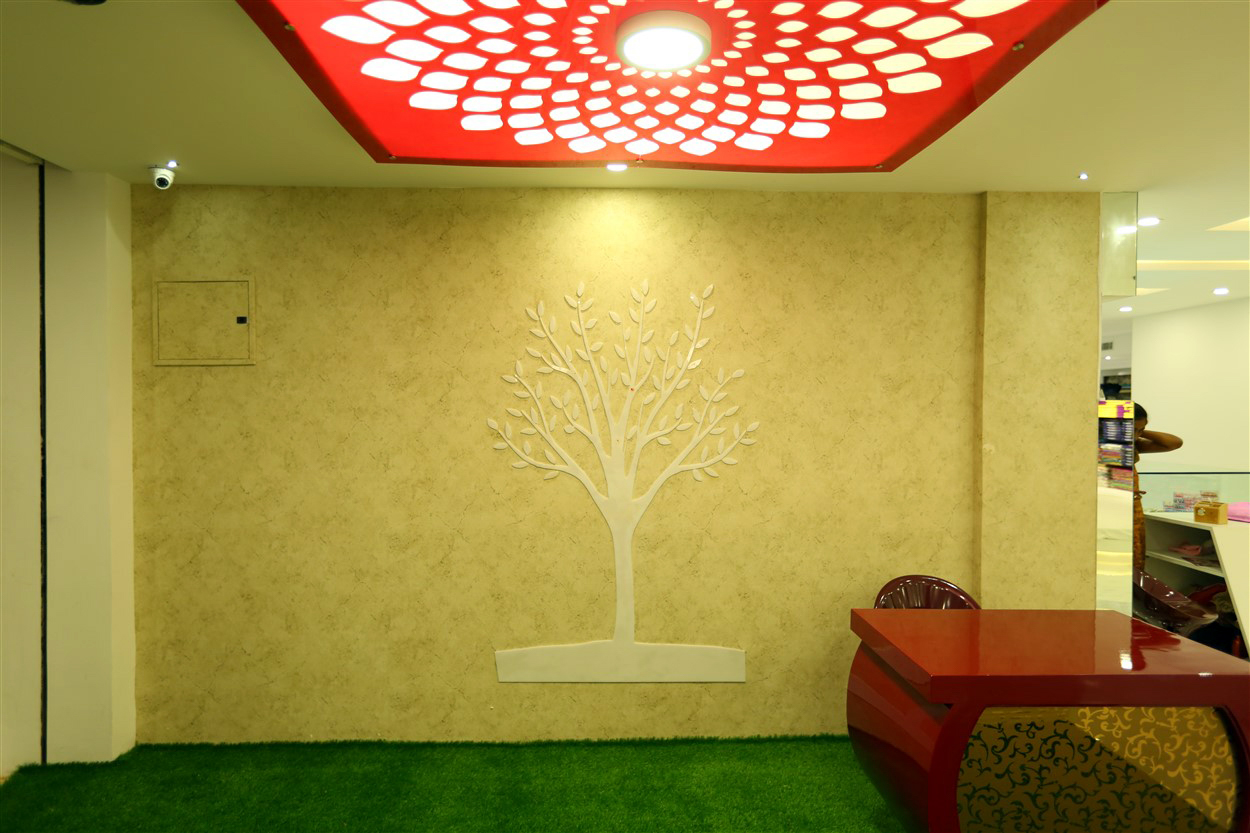 We have been round the corner in the market since a long time and we have a rich body of experience that comes to play in enhancing our excellence. Going through our testimonials, you will come across the overwhelming comments that our clients gave us for our exception services. The whole core of our existence is about satiating the clients’ needs regarding the services and we do that. We know that achieving happier clients is one of the treasured joys. Hence, we work towards that.

We have been very transparent about our journey in our portfolios. Anyone who is looking forward to hire us can go through our portfolio and detour our journey that is ours. You can also have a glimpse on the best interior designs in Bangalore that are created by our exceptional designers. 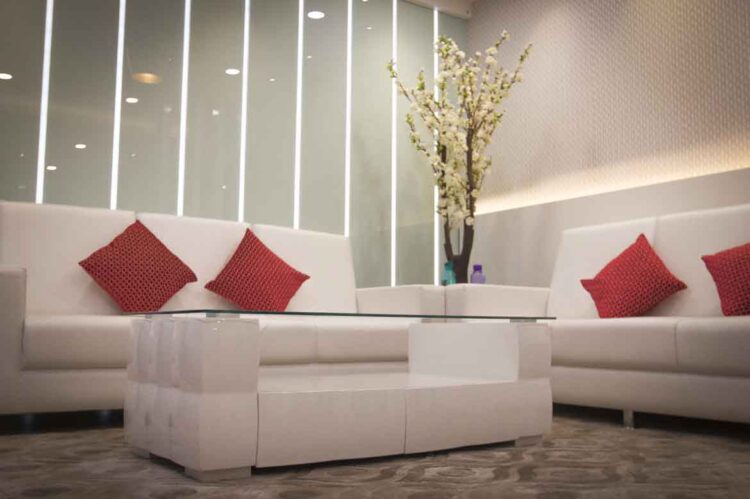 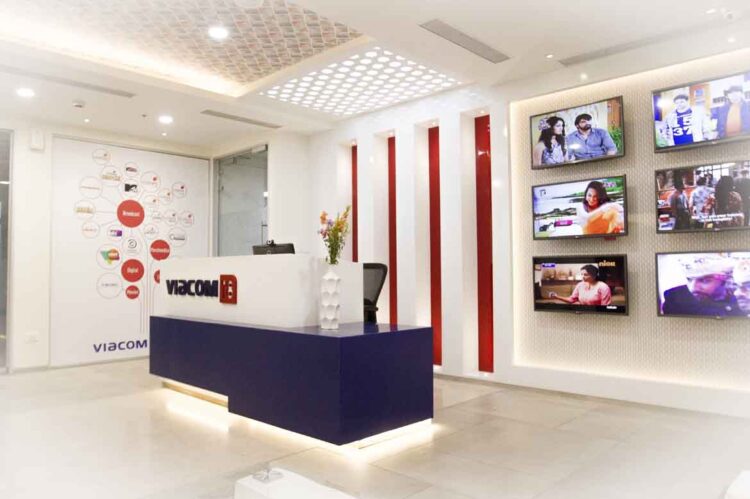 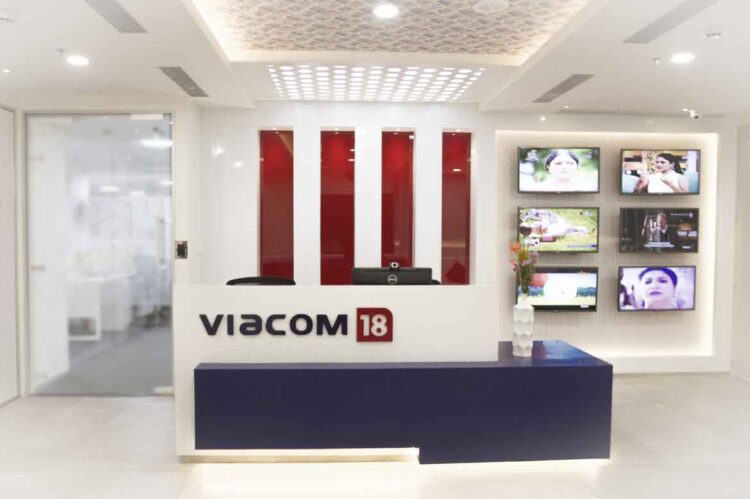 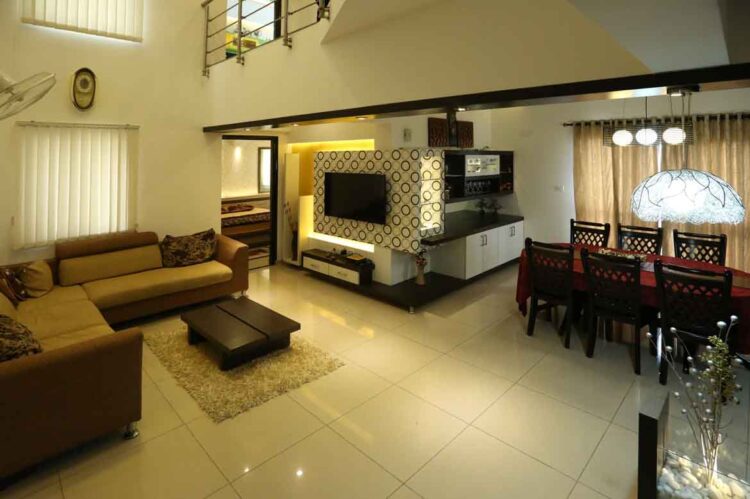 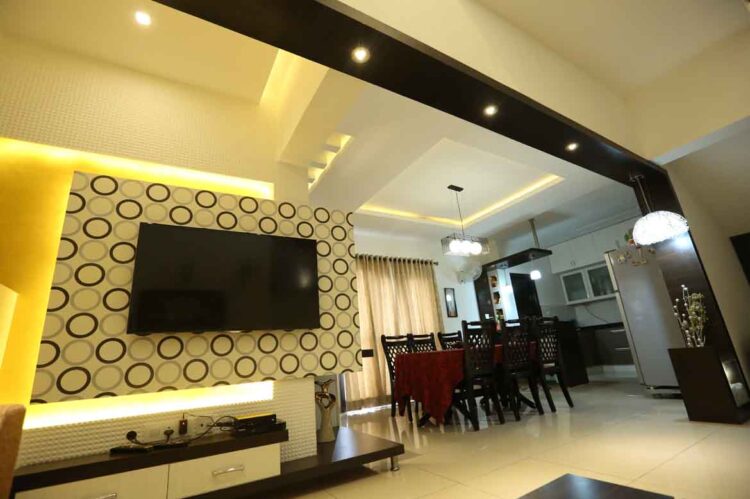 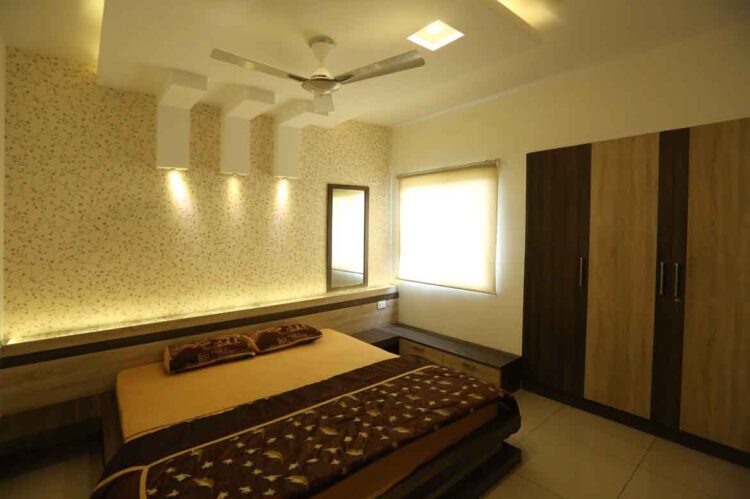 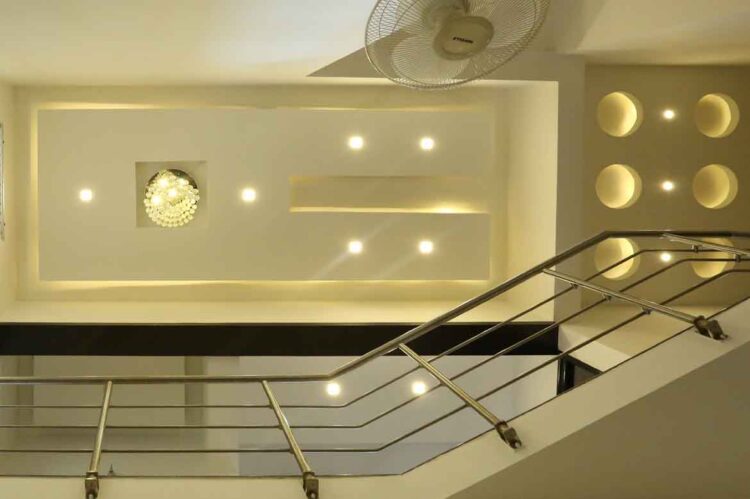 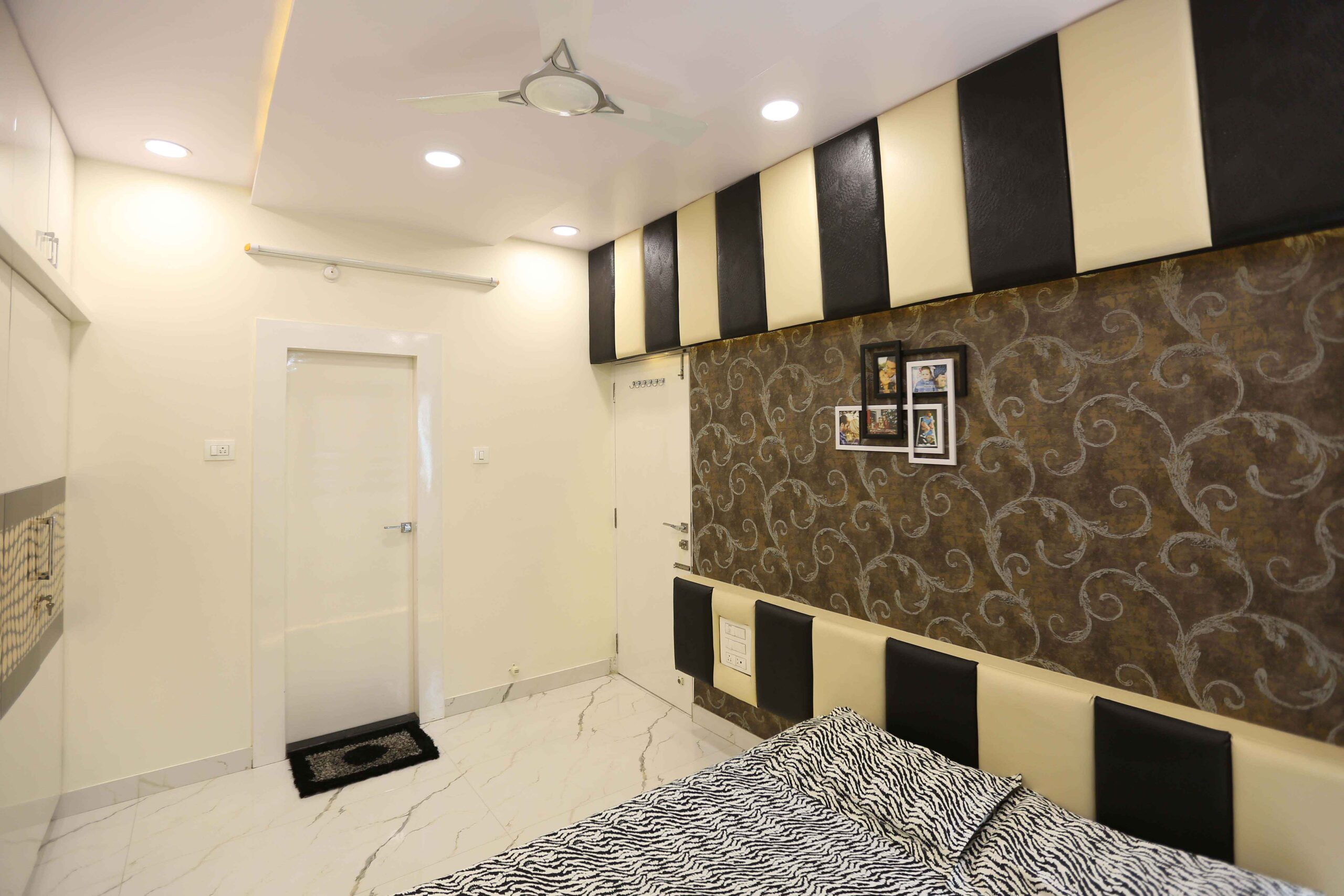 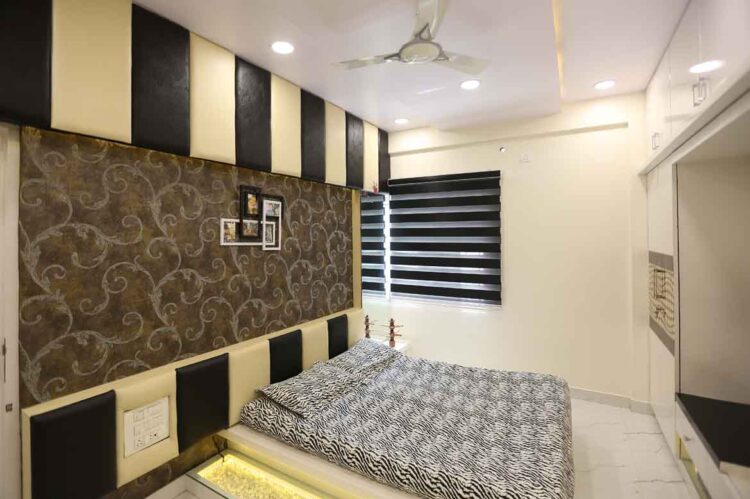 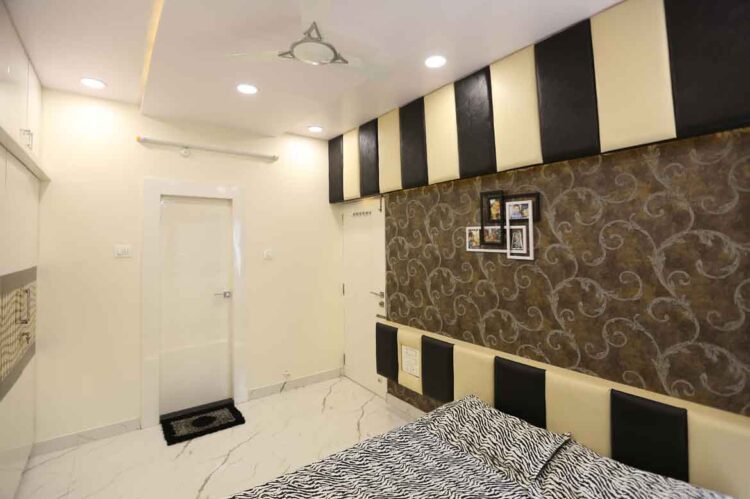 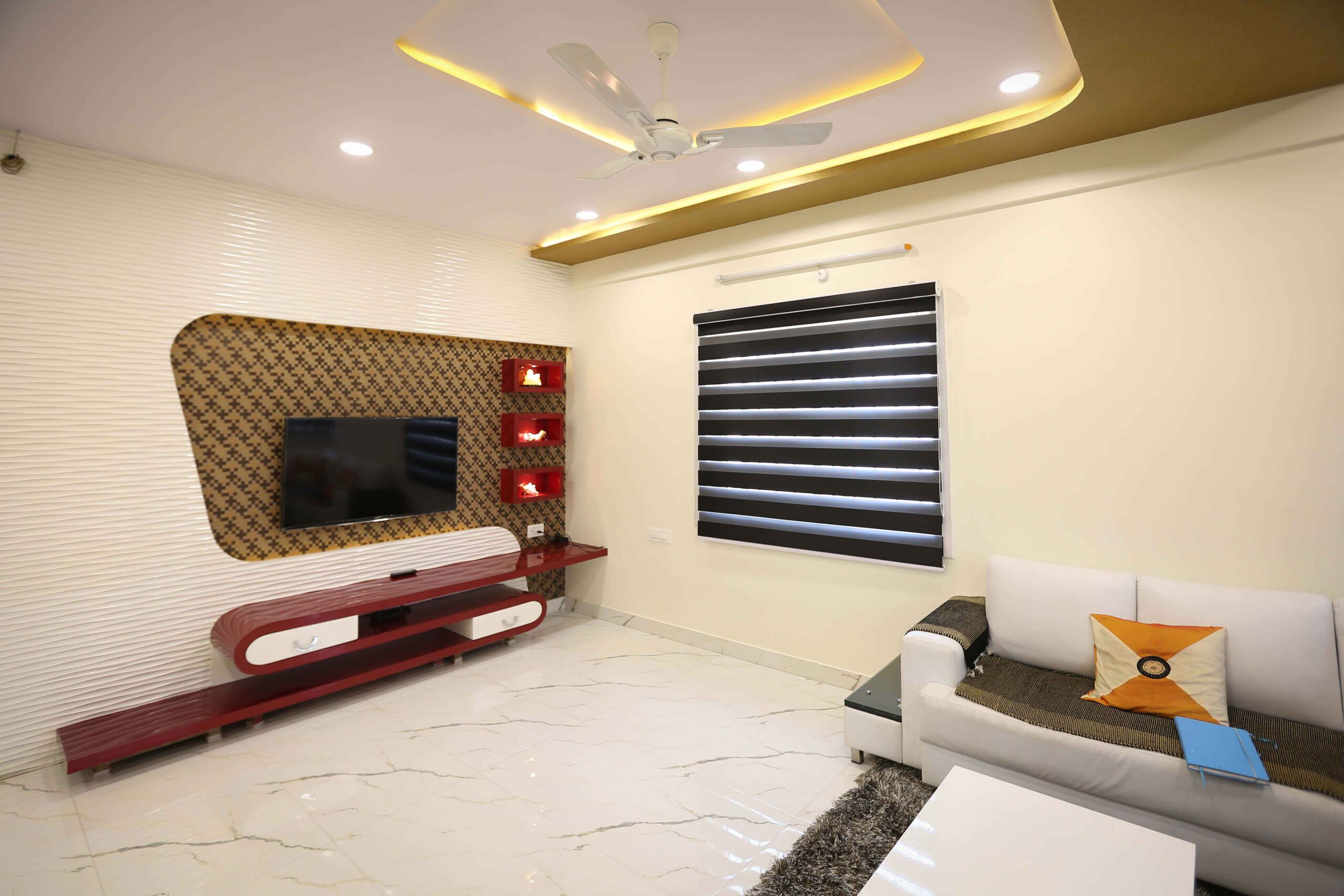 It will not be wrong to assert that interior design is an ocean of artwork where people with different visions and approaches can create a magnanimous difference to space. In such a case, there is no hard and fast rule that is to be followed. But the result has to be the renovation of the space and making it more sustainable and comfortable to thrive. In this article, we bring our experts ‘advice on creating a phenomenal space with few designing tricks here and there. And few tweaks end up doing the trick most of the time. Hence, in this part, we will have a detailed discussion of the major elements to work with while going for top interior design.

Your interior designer should not consider your space as just a project. Being on the client’s show becomes much more serious of an issue because the client wants to create a space that he or she would proudly own for time to come. Hence, having a broader outlook while designing becomes important. Space needs to be taken into account in totality. The halls, the stairways, and everything that is not visible at a glance is also a part of the same home where the client wants to stay. Hence, both the client and the designer have to get this right into the head that top interior designing can never be about aesthetics. It is more about the experience that one ends up having after staying in that place. Every element of the space has to complement each other and space has to be a great experience in totality and not in parts. This induces unity and harmony in the space. The total space can be unified with the help of the color schemes.

We never realize but there is a visual weight of a space that majorly has its impact on the observer and the balance is all about maintaining the visual weight of the space evenly. One obviously will not go for a monotonous or similar design for the whole space irrespective of whether it is a domestic or commercial space. Hence, the quotient of visual weight that an observer or a first-time visitor gets should be appropriate. Wondering how to quantify it? Then, here we bring you the types of balances categorized into three broad types. Catch them up below-

One of the biggest enemies of a phenomenal interior designing work is monotony. Boredom can just make all the efforts of your designers go to wrack and ruin. A dominant focal point is all that your space requires driving away all the boredom from the space. It is one of the integral elements that make a world of a difference to your space. Hence, a focal point inspires a view to look further. But the difference that a prolific interior designing team would offer you is to achieve a natural-looking focal point rather than going crazy about it and burdening it with extra input which is not necessary at all. Maintaining balance is the key trick and our team of the top interior designers in Bangalore can do that for you.

Music and interior designing are both art forms that have major importance of rhythm in it. Rhythm can be taken care of with three key factors and they are-repetition, progression, and transition. Repetition, as the name suggests, is the repetition of the same elements, progression is increasing or decreasing an attribute of an element gradually in the space and transition is a smooth change in the pattern that one can barely notice but still, it is there.

Detailing is always a vital element of an interior designing approach. The scale and proportion of the design and the color scheme of the space can bring a vivid change to space. Hence, working on them can be advantageous. You can hire our team of the top designers in Bangalore to get that work done for you and get you flawless detailing of your space.

These are the few things that require major attention towards transforming a simple space into an abode. If you feel that aesthetics is everything that interior designing gets you, then you got to change your mind because it is more than just the appeal. It is more about the feeling that one treasure while being in that space. And to get things done right on the designing front, you need to incorporate expert skills. You can reach out to Bluesky Concepts, the top interior designers in Bangalore who can give their best shot just to serve you with the apt service.