The award winning company which is popularly known as BSC, began as a very modest interior design firm. Over time alongside and several completed projects later, BSC has evolved as an exclusive interior design firm and has come to be recognized as one of the most respectable firms in Bangalore. We discovered this early, which is what led to the birth of the company called, BLUESKY CONCEPTS. 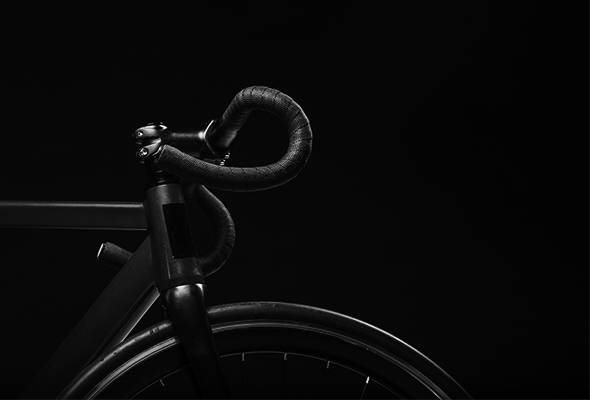 Get all latest content delivered to your email a few times a month.